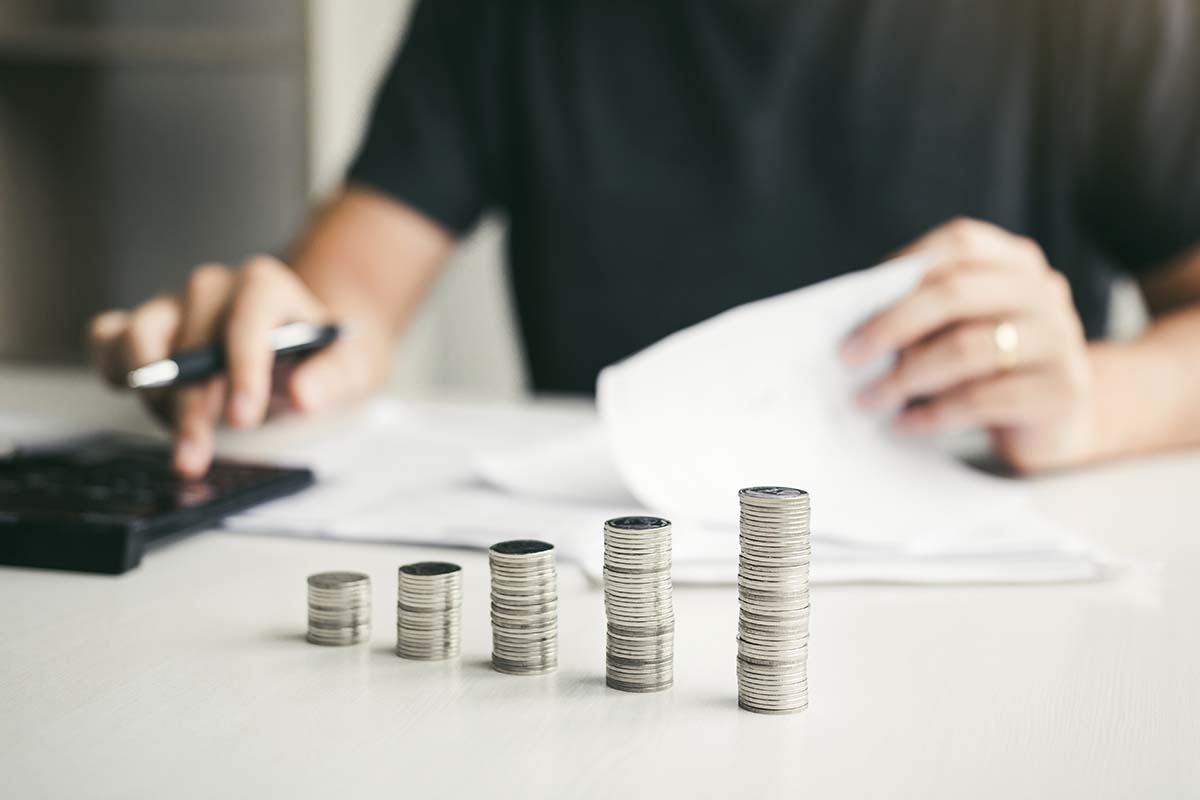 “Tim, are you sure about this? Switching departments? It is a big move.”

Tim takes a big swig of his lukewarm convenience store coffee before he responds. “I have to Charlie…I can’t take it anymore. They’re out to get me.”

It saddened me to hear this from my patrol officer partner. We started the job around the same time, and we were learning together, both of us with hopes of working in the Narcotics Unit someday.

Many, many real conversations occurred over a cup of crappy coffee during a graveyard shift, and this was one of them. This bright young officer was testing out with another police department in the County, and I was genuinely “bummed out”

Because it could have been prevented with proper leadership.

Two “old school” sergeants literally had it out for him. They were hell-bent on making this officer’s work life as miserable as possible. It got to the point where the sergeants would hop in a patrol car and follow him around all night from call to call, looking for any mistakes along the way.

This would be promptly followed up with a “butt chewing” session in the Watch Commander’s Office and the subsequent “Supervisor Log” which is essentially a minor write up to go in the officers’ division file.

It was demoralizing for this officer. He felt like the harder he tried, the worse it got.

Bad leaders cost organizations. Not just the intangibles; the drop in morale, the reduction in productivity, the increased number of grievances and anonymous letters to the chief or city manager.

Rather, it costs in real dollars!

A Breakdown of the True Costs of Bad Leadership

Let’s look at some of the estimated costs associated with losing a solo competent police officer to another department:

2) Police Academy – This is typically a six-month long journey, which includes salary and benefits to the recruit, equipment, ammunition (more expensive than you think), academy fees, overtime, etc. Estimated costs ($50,000)

3) Field Training – Another 4 months of training with several the department’s best patrol cops, the Field Training Officers. It is not uncommon for officers and their FTOs to rack up a large amount of overtime during the training process. They step up for many of the calls, including late in the shift, and of course, the report writing process is a slow, interminable grind, at times. Estimated Costs ($20,000)

4) Backfill – This entire process, from recruitment through the hiring process, the academy and field training can take anywhere from 10 to 14 months. Well, staffing needs don’t magically disappear during this time…we still need “bodies” in patrol. You need enough cops out on the street to make it safe for each other and for the community. When you are a position down, you must backfill that position with overtime and that can quickly get expensive. Estimated costs ($50,000)

So, because of those two sergeants and their poor example of leadership, it has now cost the Department upwards of $130,000. Frankly, that number is conservative, since I did not include recruitment costs and/or the resulting lawsuit payout that could ensue.

As a leader in a police organization, it is easy to dismiss others as bad leaders. “Well, that is them and that is not how I do things…I am not their boss…it is not my problem.” But the reality is, bad leadership is everyone’s problem, and it is important to hold each other accountable to the values and standards we agree to as a team or an organization.

Far too many times in my own career, I said those things. I distanced myself from the problematic leaders and tried to protect myself and my team from them. But that was not enough! I needed to speak up more, despite the potential consequences.

Are there risks involved in speaking up or taking on those ineffective leaders? Absolutely, there are. But in the end, the costs may be too great to bear, and the risks are worth it.

In the end, Tim had a wonderful, long career with his new department, rising to the rank of Lieutenant and leaving a positive impact on the profession overall.

One department’s loss is another’s gain.

Sorry, the comment form is closed at this time.